So….  Austin, TX. You delighted city, you, as your new microbreweries pop up faster than the demented bamboo shooting through the lawn, pool, and inside your house one has to wonder what makes one beer joint different from the other. Other than…. Well, you know, the brews. Some don’t try at all and just try to be as old school and rustic as possible, hire a food truck so they don’t have to serve the munchies and voila! you have people having a good time while sloshing around a peanut butter jackfruit sour ale brewed with Icelandic water and sliced dragon nipple chips. However… The scene focusing on making newer and more interesting types of beers has more in common with a fashion house as breweries attempt to come up with new trends and styles faster than Chanel coming up with a different clothing line every year, one can easily forget to notice the sceneries outside of just the beer and Oddwood is compelling at just that. 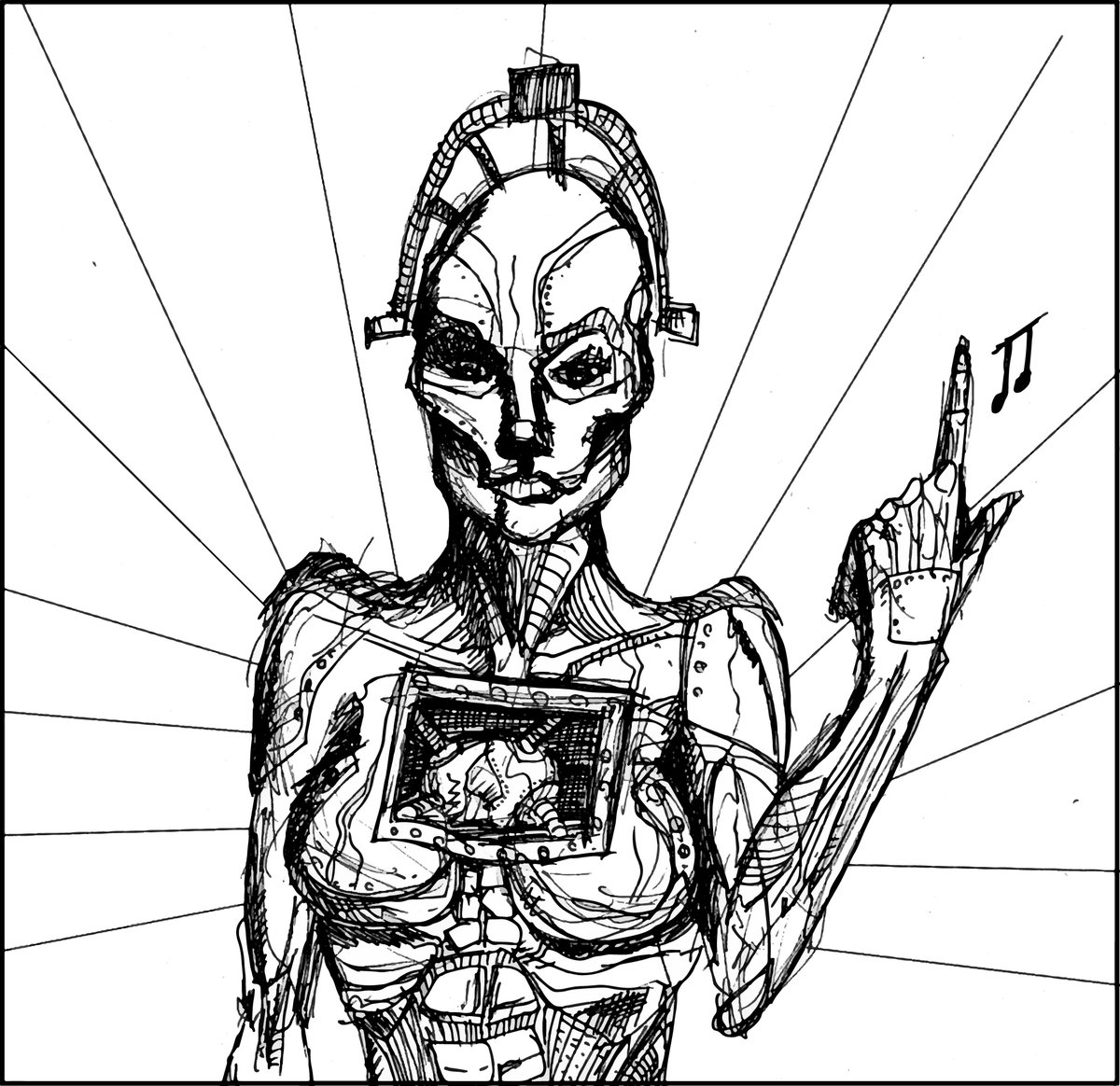 First off, allow me to introduce you to the Owner, Taylor Ziebarth, former head brewer at Adelbert’s who after becoming fascinated with the barrel aged processing that they utilize there, decided to brew beers entirely out of wine barrels and foeders (wooden fermenting vessels) and the outcome is very delicious farmhouse style ales that remind my tastebud memories akin to the image of Jester King. 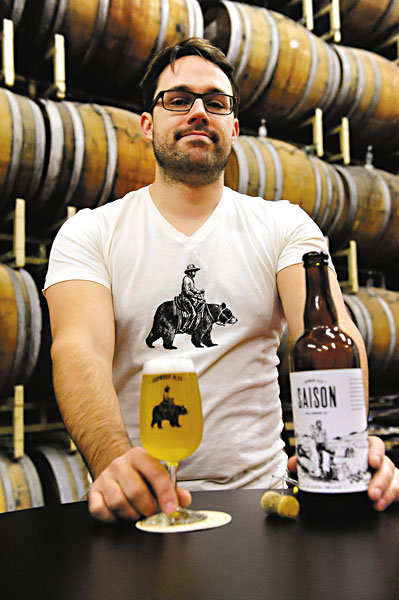 They were originally going to do the whole ‘Make beer inside and do a food truck outside’ kinda thing but decided to do a kitchen inside instead with a small menu focusing on just a few italian dishes including pizza and strombinos and arugula salads without the hustle and bustle of a restaurant waitstaff. You order pizza, you take a number and someone delivers it for you within a few minutes while guzzling down a nice beer. 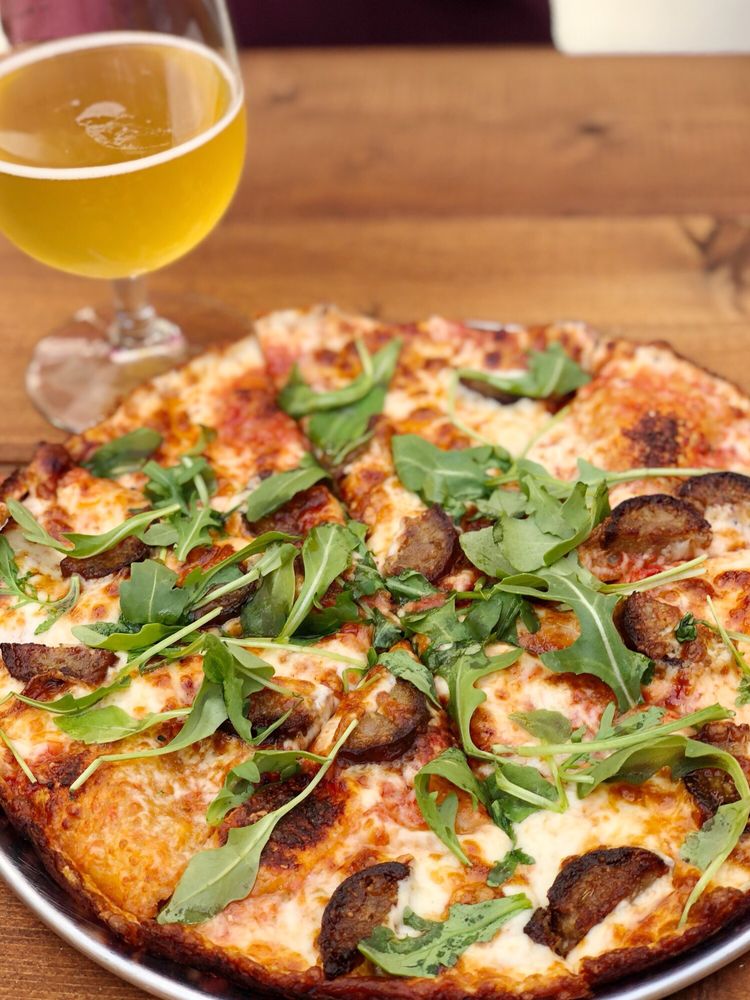 Back to the beer, actually (and then on the fun part) the most unique part of the brewing side to Oddwood is the inconsistency with what’s on tap. Most restaurants and breweries have their special time of the year menus. Stouts and brown ales are a wintertime thing, for instance, however, there’s usually always a few trademark beers one can always grab and even the seasonals are formulated but since their opening in February of this year, Oddwood’s draft menu is always phasing in and out of something new and different which is a wonderful and daring thing to see with a beer line that only focuses on the future and experimenting with new things without bringing anything back consistently.

“This is the I.H.O. ‘Inanimate Household Objects’ Sour ale, methinks.”

Quite a few other breweries have card games and giant jenga but what really sets this place apart is the fact that they have a giant projector playing movies in the main area and a side room dedicated to video games. 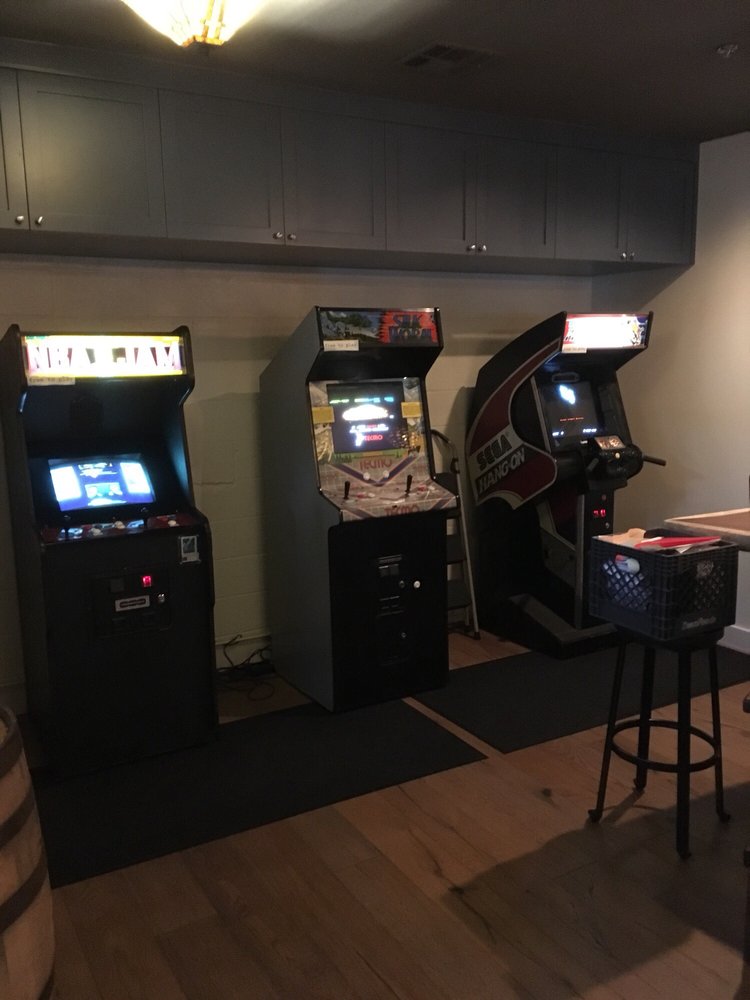 And they’re free! The variety is what’s great. They have classics like Ms Pacman, Galaga and Donkey Kong on NES. They also have arcade machines of NBA Jam, Marvel Super Heroes as well as a Sega Dreamcast, Tekken 3 on Playstation and an N64 with a variety of games. You’ll often see little kids and Millenials alike sharing the room. 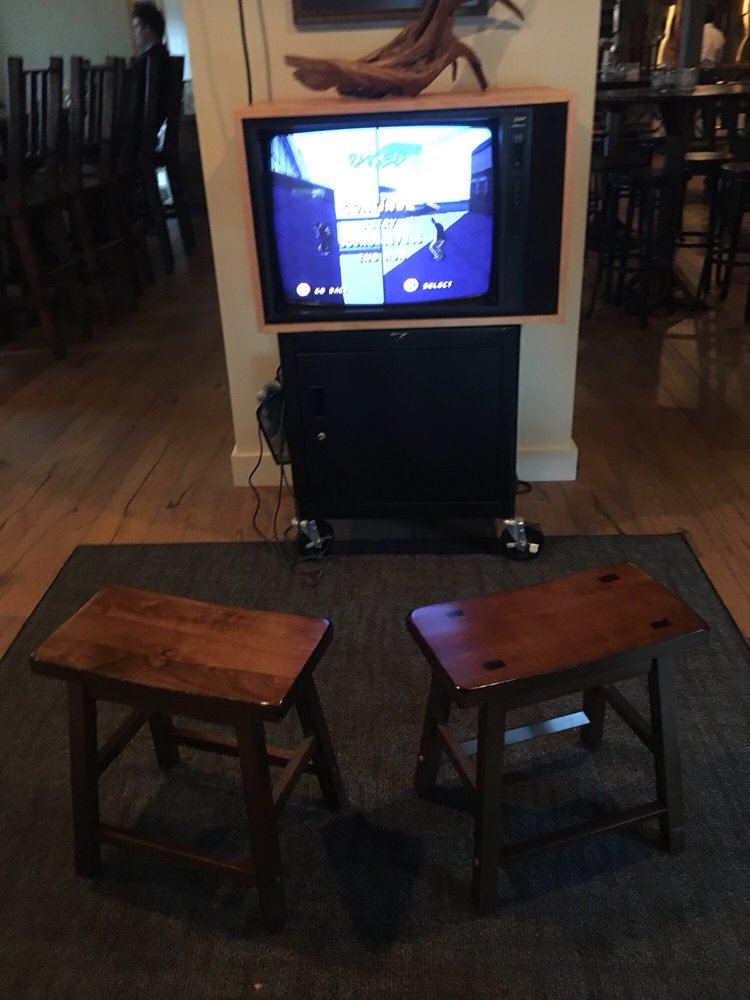 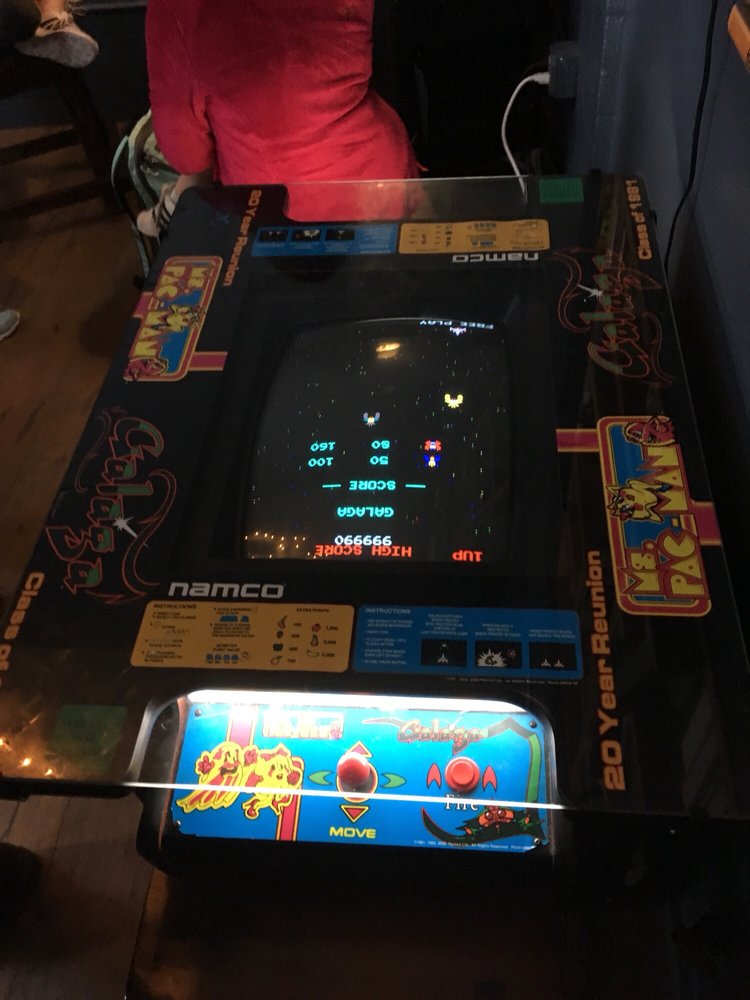 There’s really nothing like a brewery that doesn’t feel like a brewery. It’s those touches at Jester King has that make it seem like you’re at the Alamo or Adelbert’s with their stacks of barrels everywhere and art for sale on the walls that allow the wonder if you got lost and ended up on a gentleman’s pirate ship that we need to see more in the brewing industry. Oddwood Ales far exceeds those expectations. Oh yeah, and Tuesday nights is free tournament game night where you can win free stuff. How can you go wrong with that?

Greetings beautiful people. I bliss out over crafting new flavors, interviewing test makers and restaurant owners and discovering the brain.